The Greater Lincolnshire LEP is focusing our resources on supporting our business community and stakeholders in response to the Covid-19 pandemic. Video meetings continue for our statutory boards with agendas re-focused on Covid-19 response and recovery plans but meetings and content may not occur as previously scheduled and published

The Appointments Committee manages the process for appointing members to the Directors Board and other formal company boards, as well as to company membership of the Greater Lincolnshire LEP.

The committee manages the appointment of all Directors to the Board, with the exception of the Local Authority's Director.

The Committee also provides input on the company’s behalf to the selection process for senior officers within the executive team who will provide the interface between the Local Authorities and the LEP.

Recommendations of the Appointments Committee are made to the LEP Board of Directors. 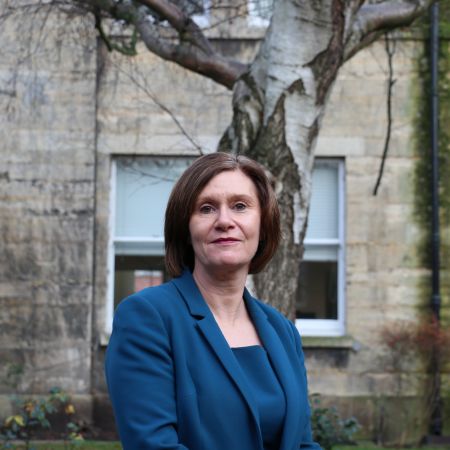 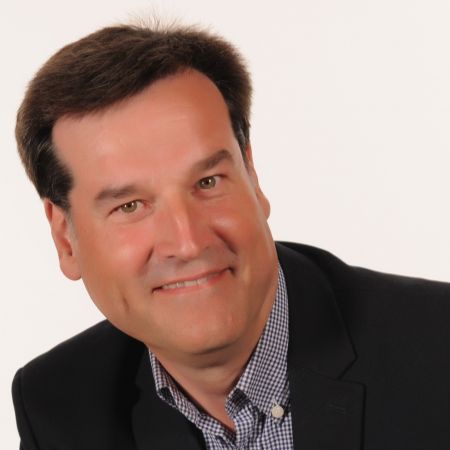 Pat has worked in Greater Lincolnshire for over 30 years, most recently as Area Director for NatWest Commercial Banking, a role where he oversaw a team focussing on many of those sectors key to the local economy ie manufacturing and technology, visitor economy, healthcare , agriculture and logistics. He retired from that role in early 2020 and now undertakes Non Executive roles. He maintains a close interest in Education, having been Vice Chair of the Lincoln College Group and is an advisory board member of The University of Lincoln International Business School as well as member of the local Employment and Skills Board.

With more time on his hands (at least planned!) he hopes to boost his fitness regime and add walking to the cycling he enjoys and also see even more of the Welsh Rugby and Football he loves. Also keenly follows Lincoln City FC where success mirrors the County’s growing ambitions .A passion for, and belief in what Greater Lincolnshire can achieve through its strong partnerships ensure this is a highly rewarding role. 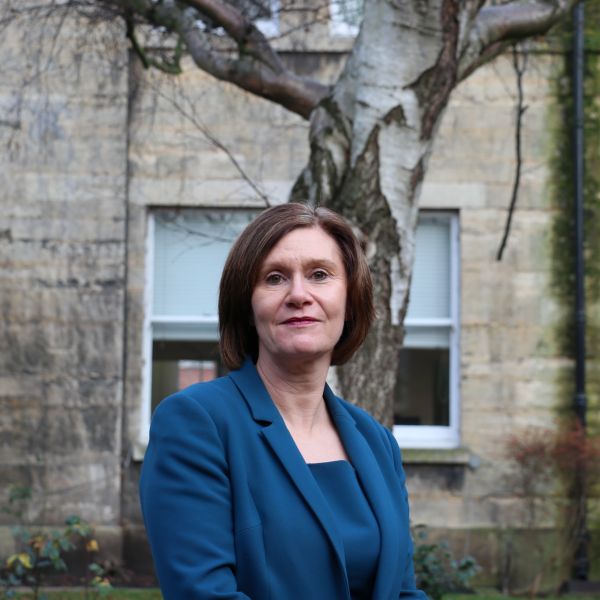 Debbie is the Executive Director of Children's Services and Head of Paid Service. Debbie took on the interim Head of Paid Services role in December 2018 and has been the statutory Director of Children Services since 2013.  Through Debbie's leadership, Children's Services – Social Care has been judged as good with adoption rated as outstanding.  Recently designated as a Partner in Practice, Debbie has chaired the improvement board at Rotherham Borough Council, resulting in Rotherham being judged as good by Ofsted with services for care leavers judged as outstanding. Lincolnshire Children Services has also supported Tower Hamlets and is currently supporting improvement in Northampstonshire.

Under Debbie's leadership, Lincolnshire County Council's approach to support education has moved to a sector led approach which has received national and international interest.  Our approach has been shared at conferences in Switzerland, Scotland and Canada.

Debbie has had a high profile in Children's Services through the ADCS.  She chaired the Educations Achievement Policy Committee and through her leadership has tranformed how the Department of Education and Ofsted consider the educational achievements for looked after children as well as raising the national profile on elective home education and exclusion of vulnerable children from mainstream education.

Debbie is married with 2 children. Her eldest daughter is 23 years and is living in Australia with her youngest about to start university in September.

Debbie was awarded an OBE in the 2018 Queen's Birthday Honours List. 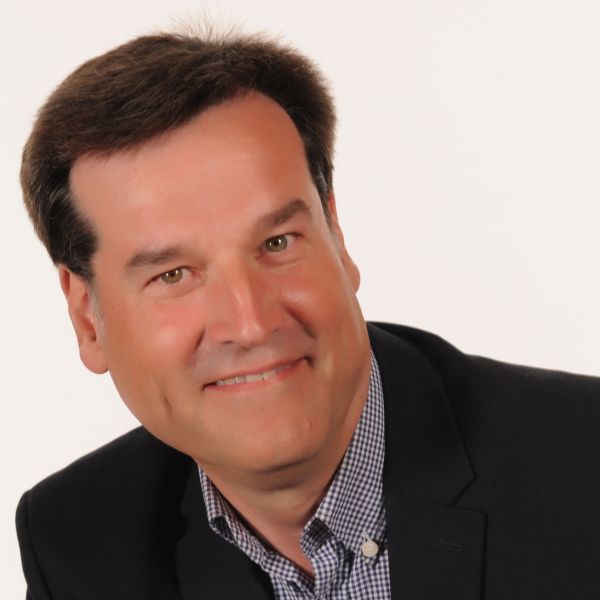 Dean Fathers has held a portfolio of commercial board appointments for over 20 years across a range of sectors. As a consequence he has worked around the globe and brings a wealth of best practise methodology to the LEP Board. In addition Dean has held a number of NHS Board appointments and has developed considerable health and social care expertise that is of particular relevance to his appointment. His breadth of practical experience has been enhanced through his previous work with the IoD and his professorial appointments with three international university Business Schools which has given him a unique knowledge base around corporate governance, strategic thinking and system leadership.

Dean is also the Diversity Champion for the Greater Lincolnshire LEP.

Gary was appointed as the Chief Executive Officer of the Lincoln College Group (LCG) on 4th August 2014 and is responsible for the Lincoln, Newark and Gainsborough Colleges in the UK as well as international and commercial operations in the UK, the Kingdom Saudi Arabia, China, the Eastern Caribbean and Romania.

Prior to his current appointment, Gary was with Northgate Public Services for 3½ years as a Strategic Business Development Director and a Director at Norfolk Constabulary for over 2 years with responsibility for transformation, organisational performance and resource management.  Prior to joining Norfolk Constabulary, Gary was a senior Royal Air Force officer and his military career spanned 23 years in locations throughout the UK and overseas in Germany, Italy and the Middle East.

Gary has underpinned his public and private sector career spanning nearly 33 years with high quality education and training: he holds an MA from Kings College London and an MBA from the Open University Business School.  He is a graduate of the Defence Academy’s Advanced Command and Staff Course, which is a one-year full-time postgraduate course aimed at preparing the top 25% of all Armed Forces Officers for high grade appointments by developing their command, analytical and communications skills.  Gary is a Member of the Institute of Directors and qualified as a Fellow of the Chartered Institute of Personnel and Development and a Fellow of the Chartered Management Institute. 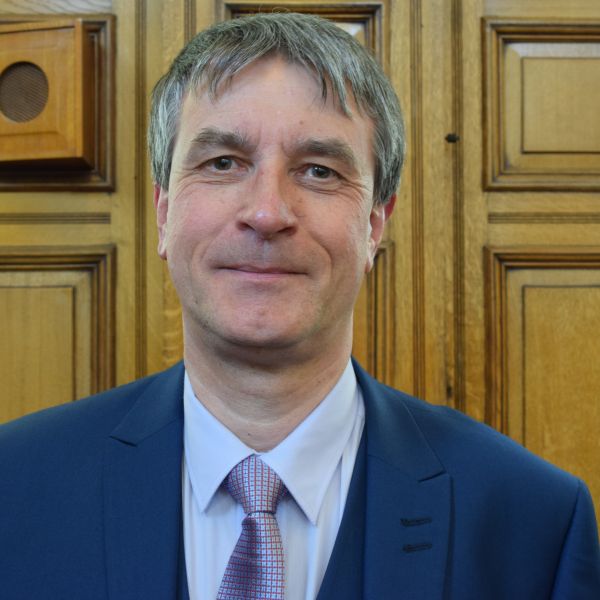 Philip was born in Hull but was brought up and educated in Grimsby at Wintringham Grammar School and Grimsby Institute of Further and Higher Education. A chemistry graduate, he is a Chartered Chemist and Chartered Health & Safety Practitioner. He worked for a number of the chemical manufacturing companies along the south bank of the Humber in research and development, technical support, production management, regulatory compliance and health and safety management. In 1999 he established his own health and safety consultancy focussed on the safe use of chemicals and the transport of dangerous goods.

Philip has been a Conservative Westminster parliamentary candidate at two general elections; in Hull East in 1987 and in Great Grimsby in 1992.

Outside of politics, Philip plays squash and enjoys travel. He has a keen interested in cars and railways and is a member of the Institute of Advanced Motorists, having passed the Advanced Driving Test.